Explore Uttranchal – The Land of Gods

Uttaranchal…. The Land of Endless Beauty
Uttarakhand, formerly known as Uttaranchal is northern state in India is referred Devbhumi Land of the Gods because of large number of Hindu temples and pilgrimage sites thoughout the state. This state is known for the natural environment of the Himalayas. Name of the state in taken from Sanskrit words uttara meaning north and khanda meaning land.

Uttarakhand has some holiest Hindu shrines. Gangotri and Yamunotri are the sources of the Ganges and Yamuna dedicated to Ganga and Yamuna River respectively. The state has an abundance of temples and shrines, many dedicated to local deities or manifestations of Lord Shiva and Goddess Durga. 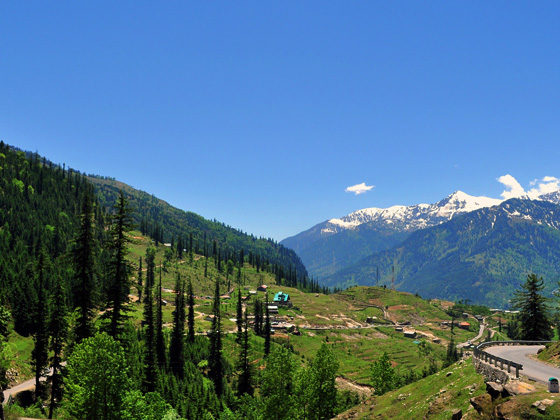 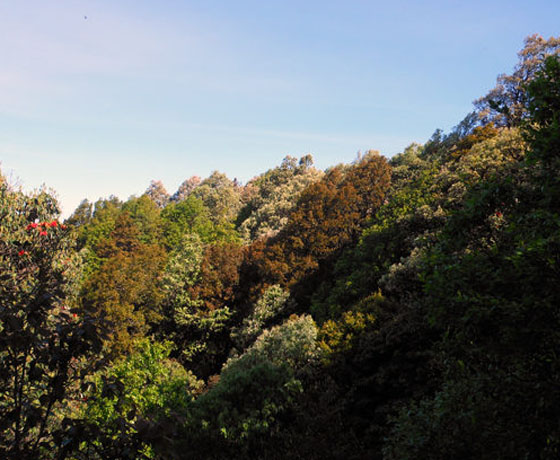 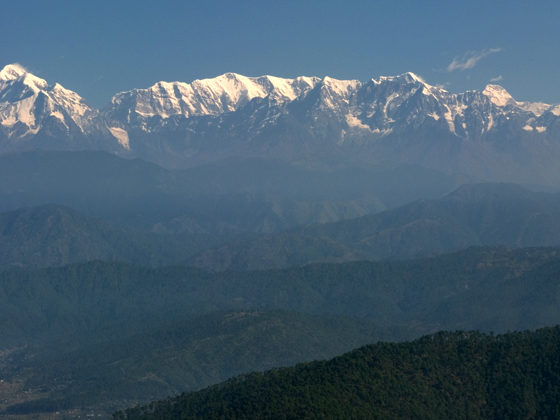 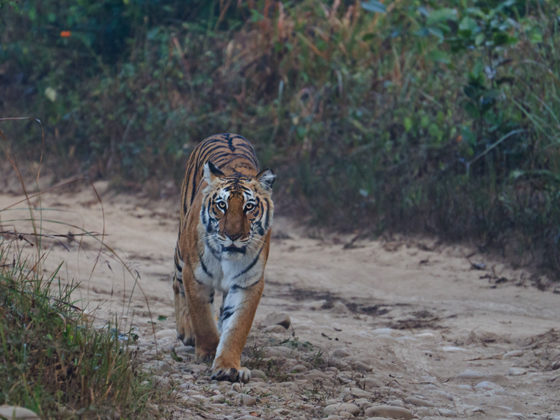 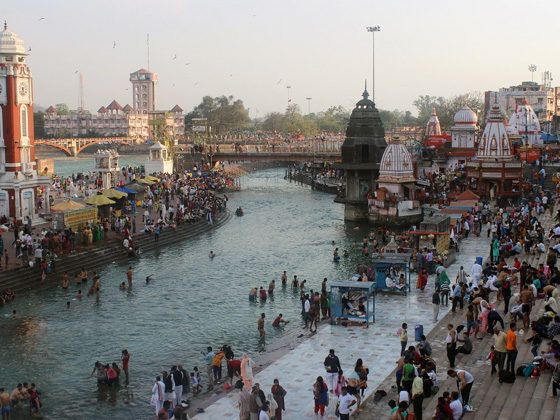 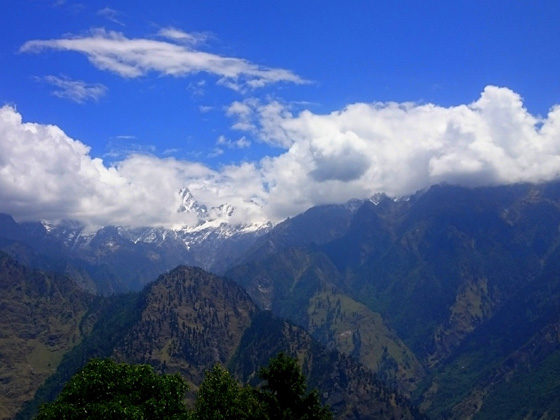 Uttarakhand has a diversity of flora & fauna and home to rare species of plants and animals, many ancient temples, forest reserves, hill stations, and mountain peaks which attracts huge number of visitors. Some of the topmost hill stations are Mussoorie, Nainital, Dhanaulti, Chakrata, Tehri, Lansdowne, Pauri, Sattal, Almora, Kausani, Bhimtal, and Ranikhet.
There are 12 National Parks and Wildlife Sanctuaries like as which Jim Corbett National Park, Valley of Flowers National Park, Rajaji National Park, Nanda Devi & Gangotri National Park. Tibetan Buddhism made its presence with the reconstruction of Mindrolling Monastery and its Buddha Stupa at Clement Town in Dehradun.
Uttarakhand is noted destination among adventure seekers who like paragliding, sky diving, rafting, bungee jumping, trekking, camping, rock climbing. Roopkund is a trekking site known for the mysterious skeletons found in a lake.
People of the state are called as Uttarakhandi or more specifically Garhwali or Kumaoni by their region of origin. Folk dances of the state are displaying life and human existence and exhibit myriad human emotions. Music is an integral part of Uttarakhandi culture.

Places to visit in Uttranchal

• Raja Ji National Park: A national Park and tiger reserve surround the Shivaliks range near the foothills of Himalayas.

• Binsar Wildlife: A wildlife sanctuary located in the Himalayas on top of the Jhandi Dhar hills home to many reptiles and a wide range of butterflies.

• Haridwar: Gateway to the God. This is one of the four major places ( along with Ujjain, Nashik and Prayag) in India where Kumbh Mela mela is organized.

• Badrinath: Badrinath is a holy town in Chamoli district of Uttarakhand, India. It is the most important of the four sites in India’s Char Dham pilgrimage and gets its name from the temple of Badrinath.

• Ranikhet: Regarded as Land of Queen is a hill station and cantonment town in Almora. The rich greenery and scenic landscape make this a dream destination for travelers and backpackers.

• Rishikesh: Regarded as Yoga Capital of the world and Gateway to the Garhawl Himalayas. A city in Dehradun district and a perfect blend of tranquility and adventure.

• Mussoorie : A hill station known as the Queen of Hills located in foothills of the Garhwal Himalayan range is adorned with abundant of natural beauty.

• Nainital: Regarded as Lake District of India is a scenic delight which would be alluring any tourists around famed Naini Lake. It is a popular hill station surrounded by mountains in Kumaon foothills of the outer Himalayas.

• Dehradun: The capital city of the state situated at Himalayan foothills looking pleasing with Himalayan ranges view and River Ganges & Yamuna on other side of the city.

Do’s and Don’ts in Uttranchal::These are the travel tips to assist you during the trip Dev Bhumi Uttarakhand.