Assistance upon arrival in Kathmandu and transfer to the hotel

Kathmandu is the capital and largest municipality of Nepal. It is the only city of Nepal with the administrative status of Mahanagar (Metropolitan City), as compared to Upa-Mahanagar (Sub-Metropolitan City) or Nagar (City). Kathmandu is also known informally as “KTM” or the “tri-city”. Historically, the Kathmandu Valley and adjoining areas were known as Nepal Mandala. Until the 15thcentury, Bhaktapur was its capital when two other capitals, Kathmandu and Lalitpur, were established. During the Rana and Shah eras, British historians called the valley itself “Nepal Proper”. Today, Kathmandu is not only the capital of the Federal Democratic Republic of Nepal, but also the headquarters of the Bagmati Zone and the Central Development Region of Nepal.

Kathmandu is the gateway to tourism in Nepal. It is also the hub of the country’s economy. It has the most advanced infrastructure of any urban area in Nepal, and its economy is focused on tourism, which accounted for 3.8% of Nepal’s

The city has a rich history, spanning nearly 2000 years, as inferred from inscriptions found in the valley. Religious and cultural festivities form a major part of the lives of people residing in Kathmandu. Most of Kathmandu’s people follow Hinduism and many others follow Buddhism. There are people of other religious beliefs as well, giving Kathmandu a cosmopolitan culture. Nepali is the most commonly spoken language in the city. English is understood by Kathmandu’s educated residents.

General briefing about the trip. Overnight in Kathmandu.

Later proceed to Boudhanath for the monasteries visits including interaction with the lamas. A special meditation and prayer session in the monastery by Buddhist Master followed by an interaction on Buddhism and blessing (1.5 hrs).

Evening visit Pashupatinath for the evening prayer session at the bank of River Bagmati where Hindus cremate the dead bodies.

Proceed for the trip to Budhanilkantha temple which is located in the northern foothill of the valley. A giant statue of Vishnu ( Hindu God ) is believed to be made of a single stone. Considered to be a power center by Hindus has a special attraction to all.

Later Visit Patan City which is a Buddhist town with many monasteries and practicing Buddhists.Patan is also known as Lalitpur‘ City of Fine Arts’. We visit Patan Museum, Patan Durbar square, Golden Temple, Mahaboudha and Bagalamukhi Temple. A special audience with KUMARI, a living Goddess will be the highlight of the day (subject to prior appointment).
Overnight at THE HOTEL IN KATHMANDU

After the visit back to highway by cable car. Drive back to Kathmandu.

Overnight in THE HOTEL IN KATHMANDU.

Visit Dakshinkali temple where animal sacrifices take place on every Tuesdays and Saturdays. On the way back visit Hindu Sheh Narayan temple and Chovar Ganesh temple. Considered to be a power center by Hindus has a special attraction to all.

Later visit Swaymbhunath Stupa, Swaymbhunath stupa, a Buddhisht shrine believed to be more than 2000 yrs old on the hillock of western part of Kathmandu. Also visit Guru Nanak Math where the Founder of Sikhism Guru Nanak did meditation back in the 15th century.

Overnight in THE HOTEL IN KATHMANDU.

Morning Free time for a follow up meeting / Optional Everest view flight. Check out from hotel at 1100 hrs.
Free until Departure transfer to connect the return flight. 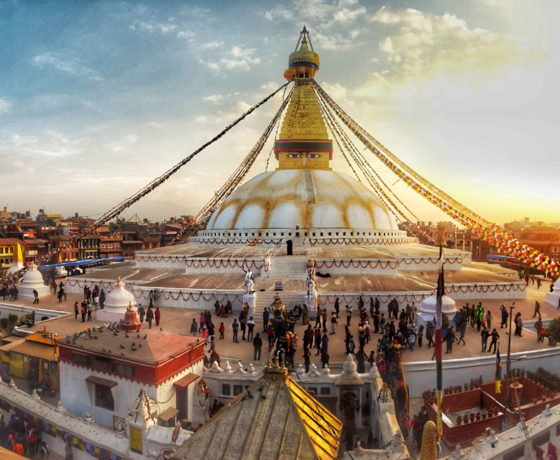 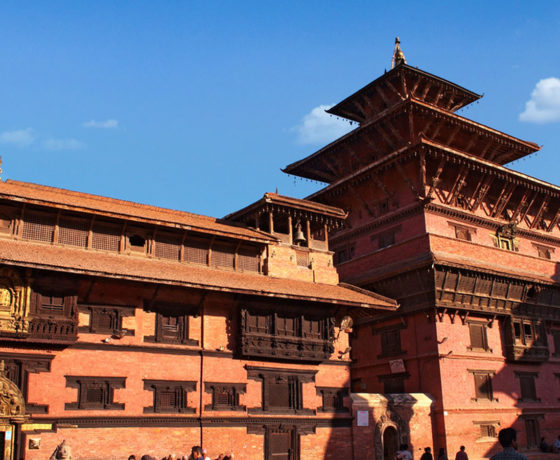 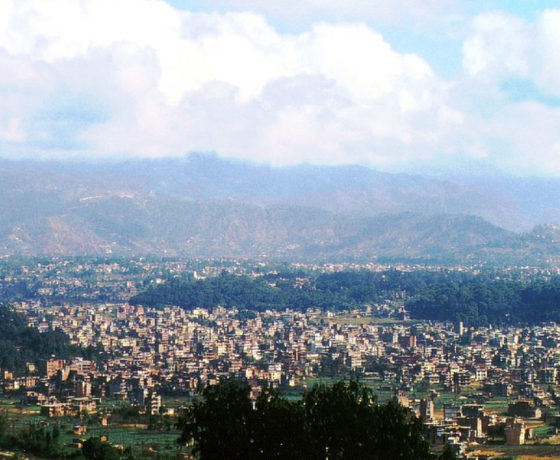 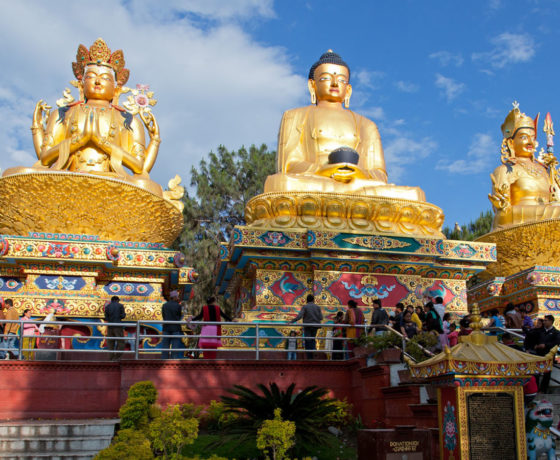 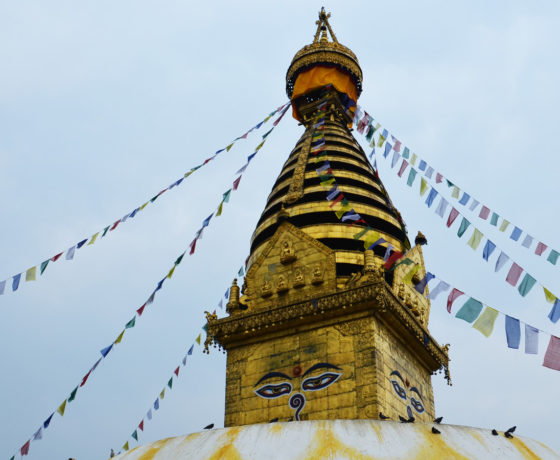 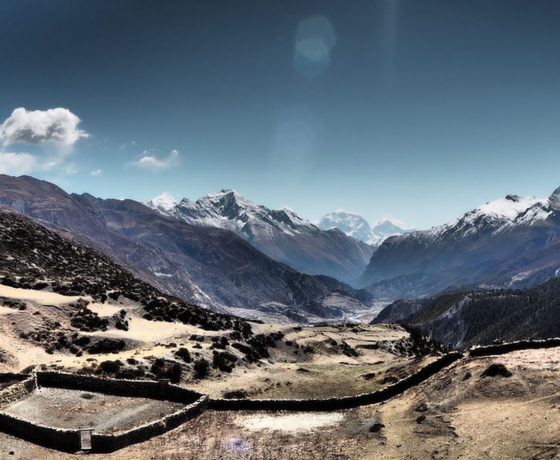