Bhutan -a landlocked country in South Asia located in eastern Himalayas. Bhutan is situated in ancient Silk Road between Tibet and Indian subcontinent and Southeast Asia. Bhutan is known as the Land of Thunder Dragon due to the violent and large thunderstorms which whip down through the valleys from the Himalayas.

Landscape of Bhutan is ranging from lush subtropical plains in south to sub-alpine Himalayan Mountains in north. Thimphu is capital as well largest city of the country. The highest mountain peak in Bhutan is the Gangkhar Puensum.

Bhutan is predominantly Buddhist country having Dzongkha as a national language. Bhutan is one of the most scenic regions in Asia eminent for its grand simplicity and graceful purity as dense forests, majestic mountains, and austere monasteries. 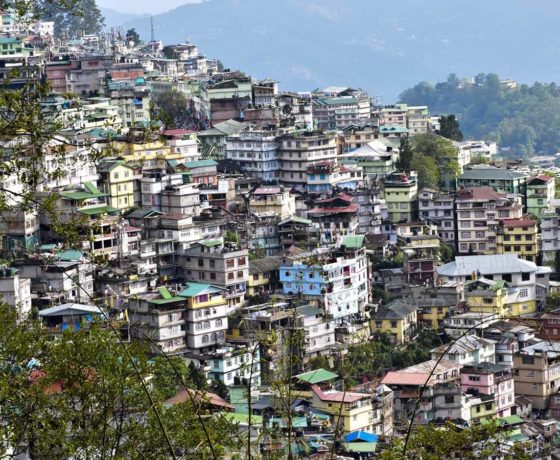 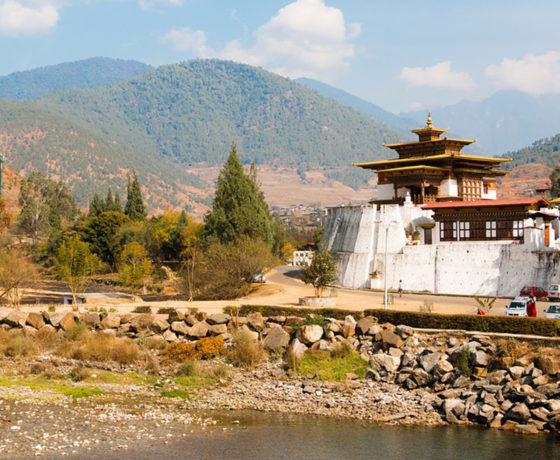 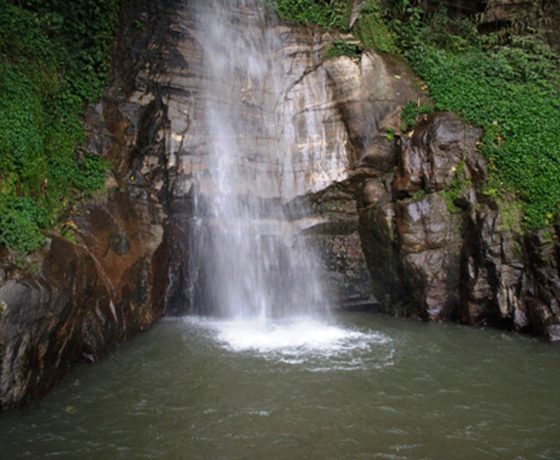 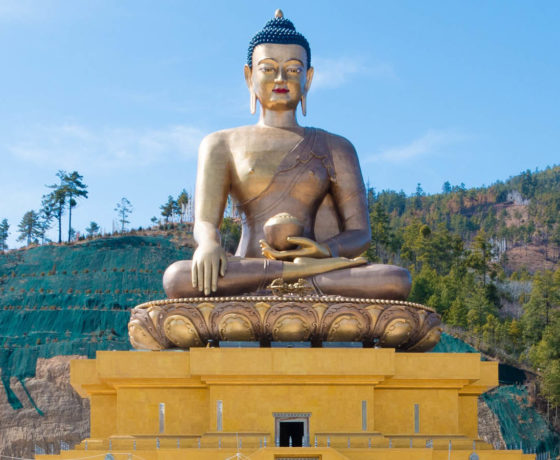 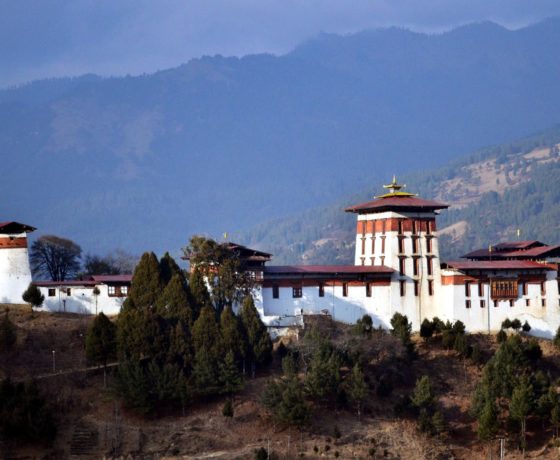 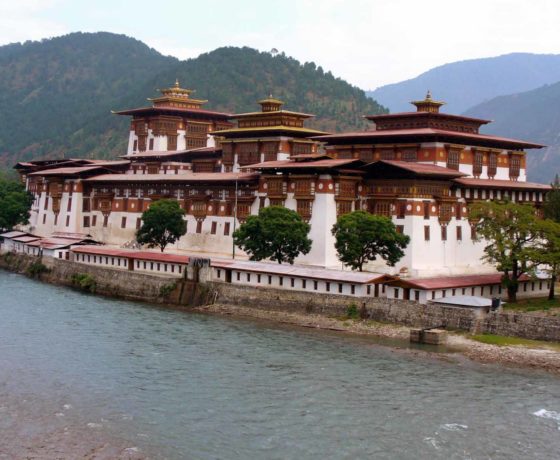 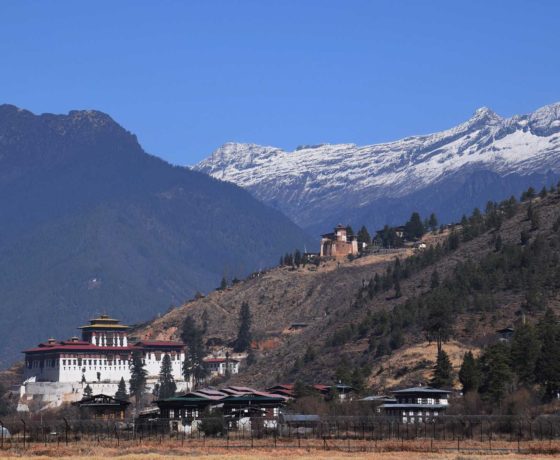 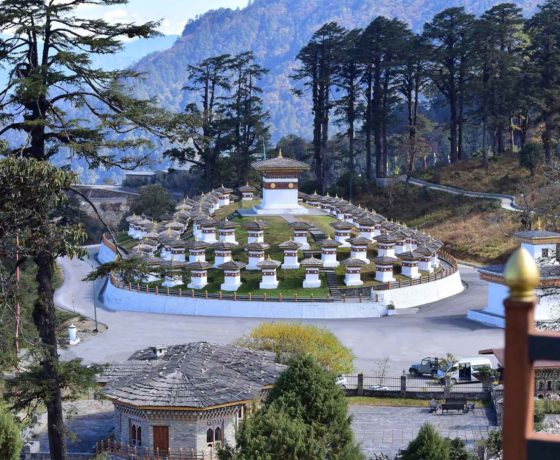 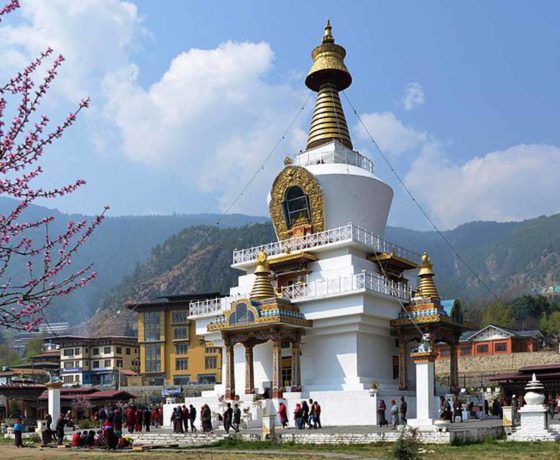 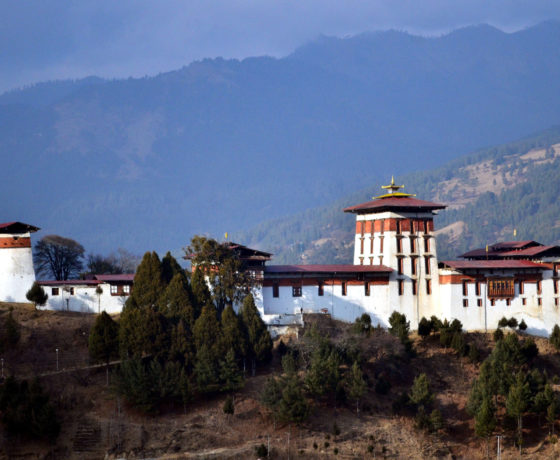 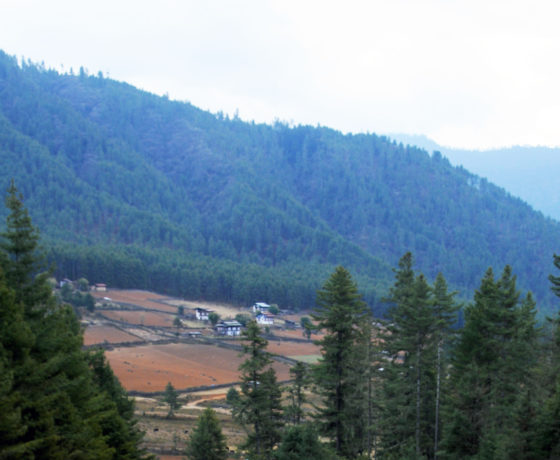 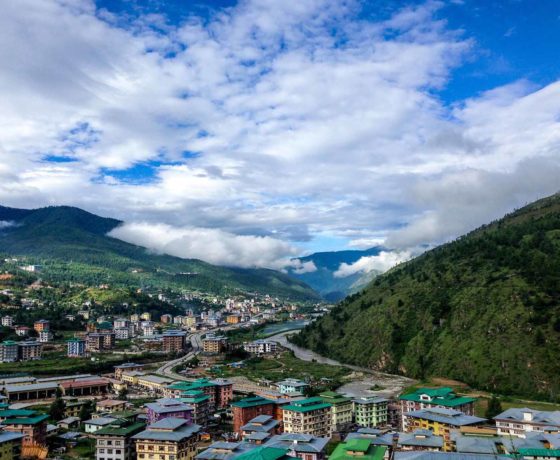 Bhutan is located on the southern slopes of the eastern Himalayas is consists of steep and high mountains crisscrossed by a network of swift rivers, which form deep valleys before draining into the Indian plains. In the south, the Shiwalik Hills are covered with dense Himalayan subtropical broadleaf forests, alluvial lowland river valleys, and mountains. Bhutan is also notable for pioneering the concept of gross national happiness and a diverse wildlife

Bhutan, a small country in Himalayas has dazzling natural scenery, scenic culture and tradition. It is only nation in the world having Vajrayana Buddhism and profound teachings of this tradition. Kingdom of Bhutan is referred as The Last Shangrila because of its unspoiled environment and melodious society. It is world’s last remaining Buddhist Kingdom.

Bhutan – the last true Illusion of Shangri-La is known for its beautiful landscape and Buddhist monasteries. It is considered as best getaway for families, friends, backpackers and adventure & nature lovers. The Land of Thundering Dragon is paradise destination for mountaineer.

For adventure enthusiasts, opportunities for rock climbing, rafting, kayaking and trekking are readily available in Bhutan. Apart from being a tranquil retreat in the lap of nature, Bhutan is also an excellent choice for a honeymoon. A siesta in a country full of incredible sights, remarkable flora and fauna, and various hues of traditions is an exceptional way to start a new chapter of life.

Places to visit in Bhutan

Punakha Dzong: Known as Pungthang Dewachen Phodrang- Palace of Great Happiness is second oldest and largest dzong in Bhutan. It is extremely beautiful and majestic dzong of the country.

Tiger’s Nest Monastery: Called as Taktsang Monastery located in Paro is one of the holiest shrines hangs on a cliff & stands above an enchanting forest of blue pines and rhododendrons.

Zuri Dzong Hike: The peak of the Zuri Dzong Trek is ideal place to see varied birds throughout Paro valley. It has a cave where Buddha came to meditate in 8th century.

The climate in Bhutan is varies with elevation from subtropical to highlands and polar-type climate. There are five distinct seasons as summer, monsoon, autumn, winter and spring. Western Bhutan has heavier monsoon rains, southern Bhutan has hot humid summers & cool winters, central and eastern Bhutan is temperate and drier. October to December is perfect time to visit Bhutan because of the air is clear with sunny skies. January and February are colder.