Mountain passes are known as saddles, cols, hauses, notches, gaps, bealach or Gaelic. Passes is a path through a mountain range or above a ridge. The length of passes may be small, comprising sharp inclines to the pinnacle of the pass, or basins of extensive length.

There are some significant Mountain Passes are as: 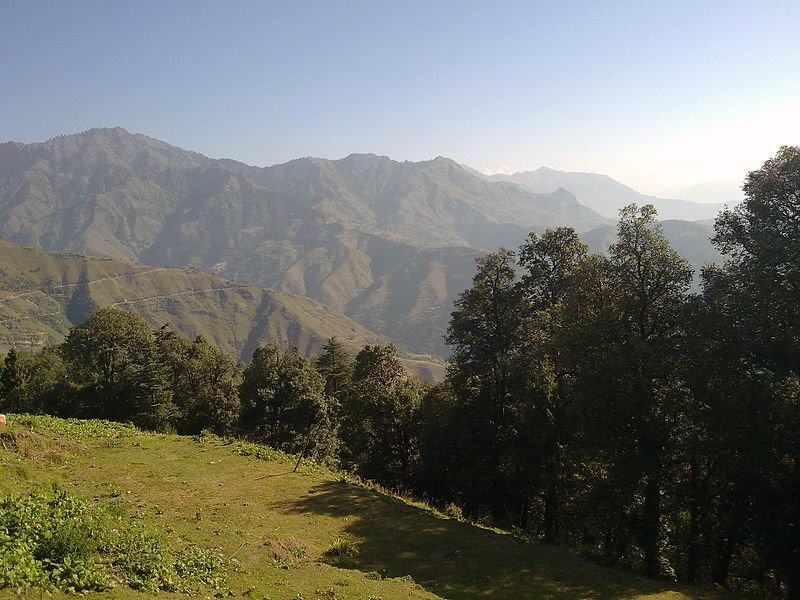 Himalayan Getaways will open your mind and enthralled you. There are top ten offbeat places to visit in Himalayan range.